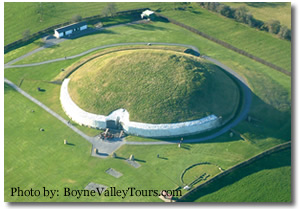 You can visit the great Newgrange and Knowth prehistoric tombs at Brú na Bóinne. You can look out from the Hill of Tara, sharing the view with the ancient High Kings of Ireland or be mesmerised by the detail of the Celtic Crosses at Monasterboice.

Total tour price is 550 euro for up to 6 guests, the price is per vehicle, not per person. Admission fees and meals are not included in the tour price. A tour can be extended beyond the standard 8 hours at an hourly rate.

Tours can be customised, other sites of interest in the Boyne Valley include: I will collect and take you on a private tour to the 5000 year old passage tomb at Newgrange, the round tower and 10th century high crosses at Monasterboice, the ancient set of the High Kings of Ireland on the Hill of Tara, the 12th century Cistercian Abbey at Mellifont and the Hill of Slane where St. Patrick lit the Paschal Fire in 433AD and return you to your accommodation.

As the tours are private the itinerary can be customised to your interests, concentrating more on the 5000 year old passage tombs such as Newgrange, Dowth and Loughcrew.

The Boyne Valley has a rich Christian tradition as all St. Patrick began his ministry on the Hill of Slane, Monasterboice and Kells fine examples of early Celtic Christian monasteries with High Crosses and Round Towers. The first Cistercian Abbey was founded at Mellifont in 1142 bringing the European monastic lifestyle to Ireland, Bective Abbey on the banks of the River Boyne was founded in 1147 by as a 'daughter house' of Mellifont Abbey.

You may like to spend more time at the Hill of Tara, a ceremonial site associated with kingship rituals. From the time of the first Celtic influence until the Norman invasion in the 12th Century, the Hill of Tara was Ireland's political and spiritual capital. The King of Tara represented a very old ideal of sacred kingship in Ireland, imbued with mythical aura. Many Kings of Tara were also High Kings of Ireland. 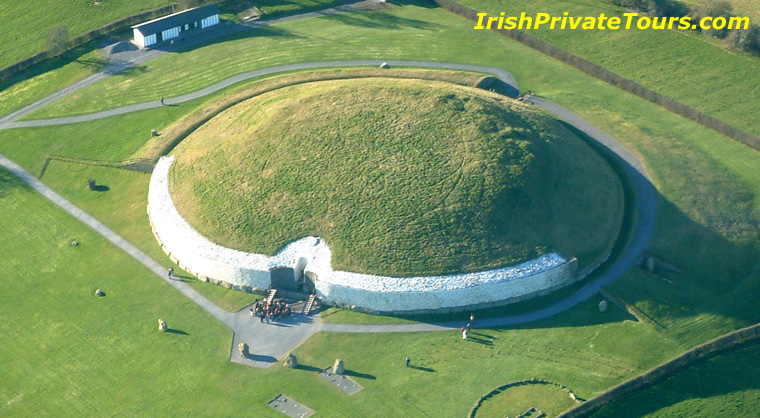 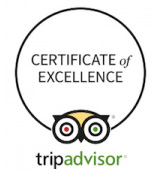 I have to give credit to Michael, he made the difference between a great tour, and a spectacular tour! Our visit to the Boyne Valley was fun, educational, and completely hassle free. Michael was so knowledgeable about the area and all of its history. I literally felt like I had fallen back through time in places. Boyne Valley Private Day Tours is the best value money can buy if you are searching for an authentic, one-of-a-kind experience! More ...